Testosterone is a male steroid hormone that regulates fertility, bone mass, muscle mass, fat distribution, and the production of red blood cells. It is most commonly associated with sex drive and is essential for sperm production. The production of testosterone begins to increase significantly during puberty and begins to decline after the age of 30.

What does testosterone do?

Testosterone aids the physical body at various stages of life - including the development of the male internal and external reproductive organs during fetal development, puberty for male children, indicating your body to form new red blood cells, ensuring that your bones and muscles remain strong, enhancing libido (sex drive), and creates a general sense of well-being.

Is Testosterone only found in males?

No! Testosterone is also found in females in small quantities. It is secreted by the ovaries, the skin, the fat cells and by small triangular glands called the adrenals above the kidneys. The levels of testosterone are way lesser in females than in males of course, but they do play a role in libido, sexual desire, hair growth, muscle and bone strength and in cognition.

What are the normal testosterone levels by age?

Testosterone was originally introduced as a medical drug in 1937 but little was understood about its effects. Men become infertile when they do not have enough testosterone because it stops contributing to the development of mature sperm.

The tables below list the general normal ranges of testosterone based on age and sex. The level is stated in nanograms per deciliter (ng/dL). 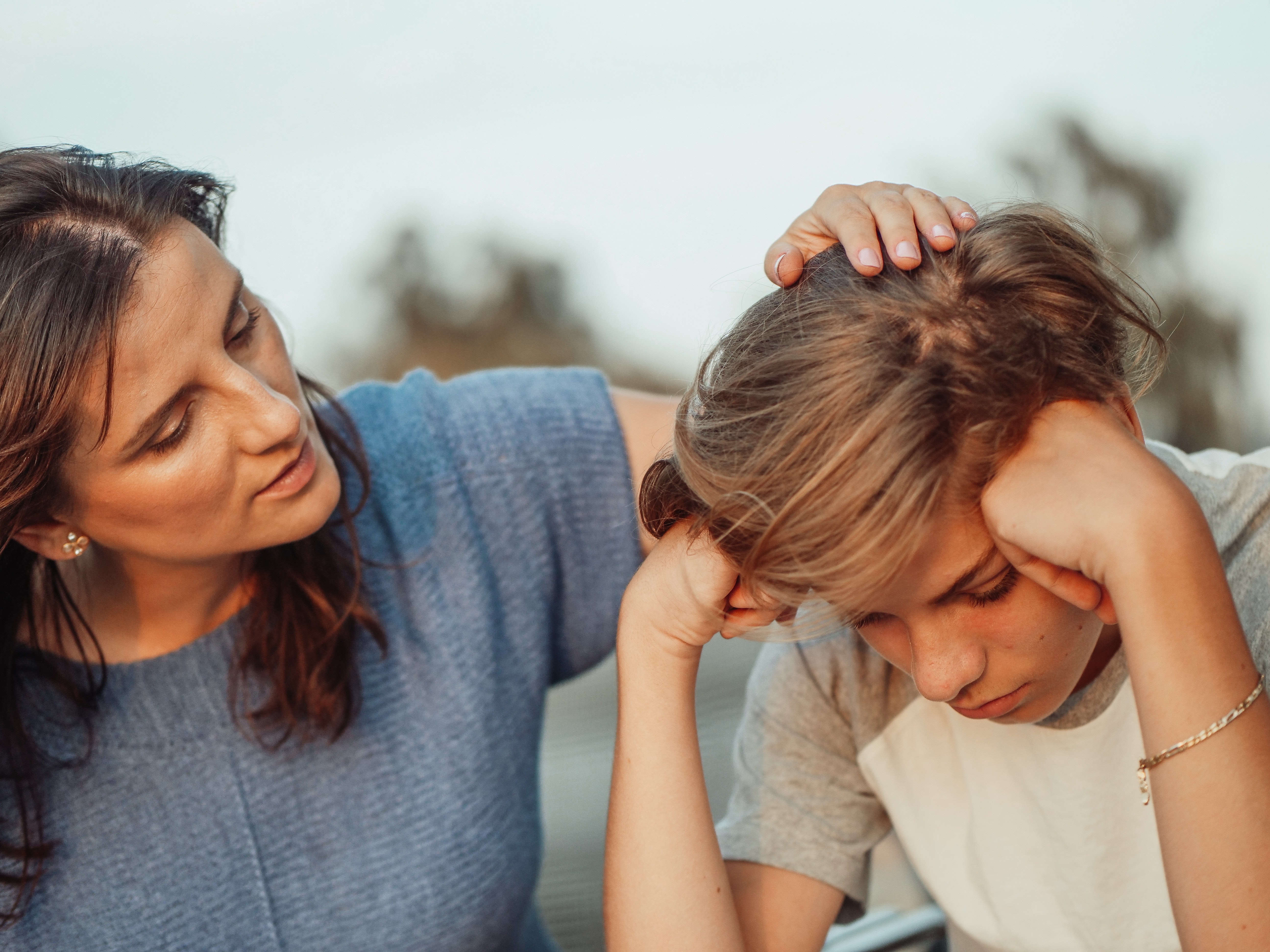 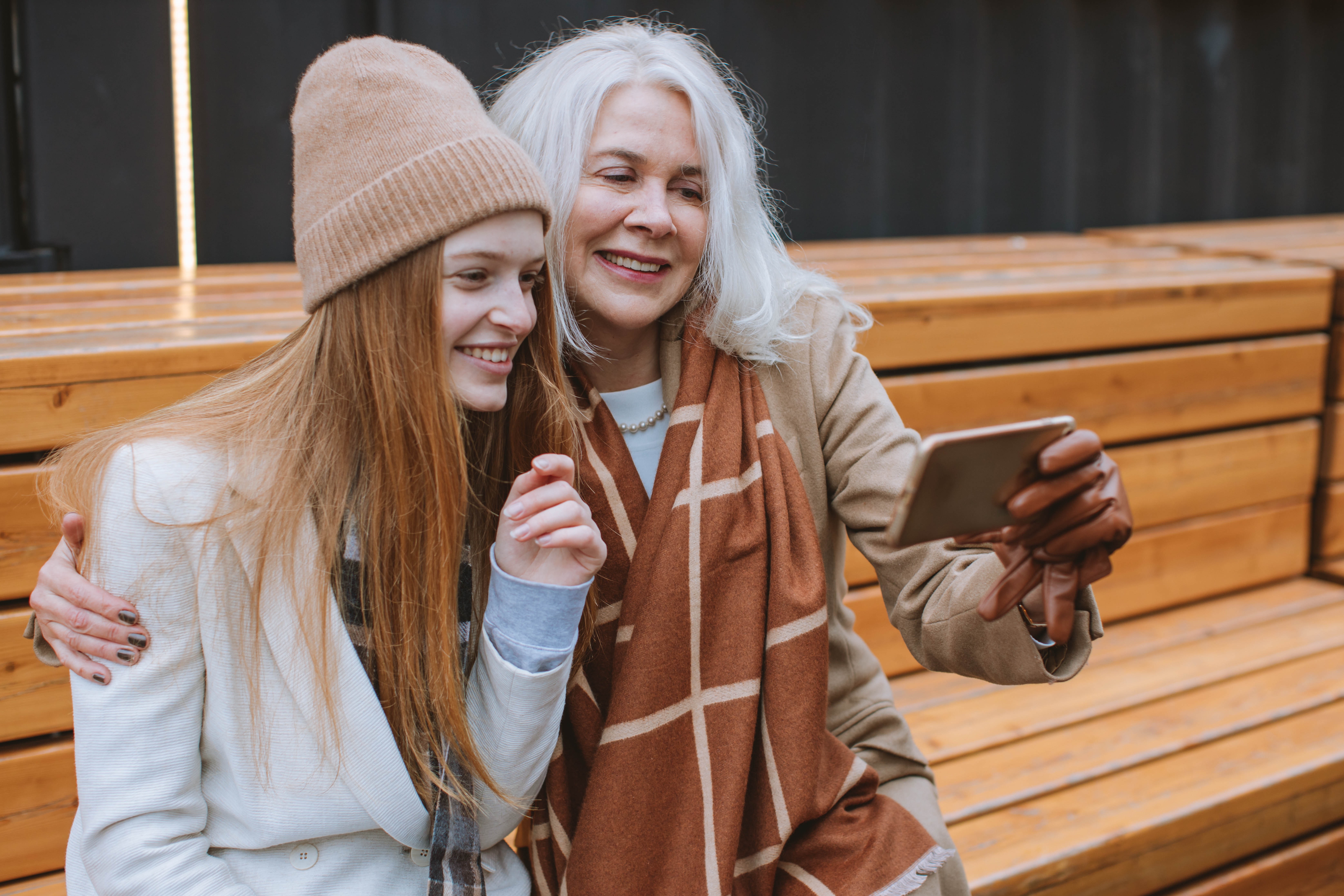 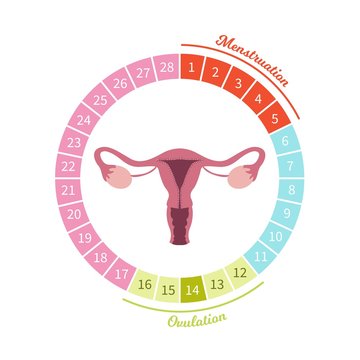 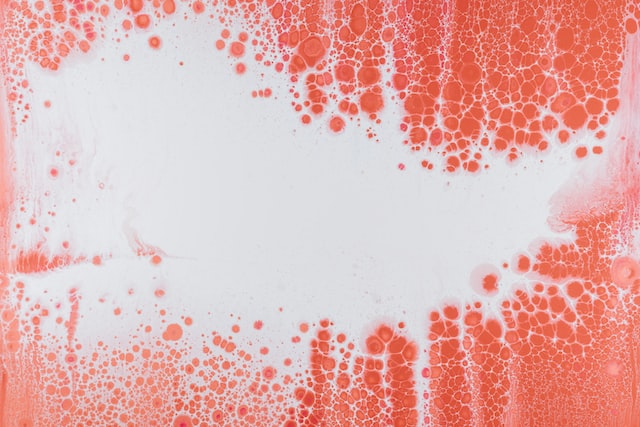